The second time by Sara Trotta

Sara Trotta is the winner of the Ligurian session of the Espresso Italiano Champion 2018, the barista championship of the Italian National Espresso Institute (Inei). 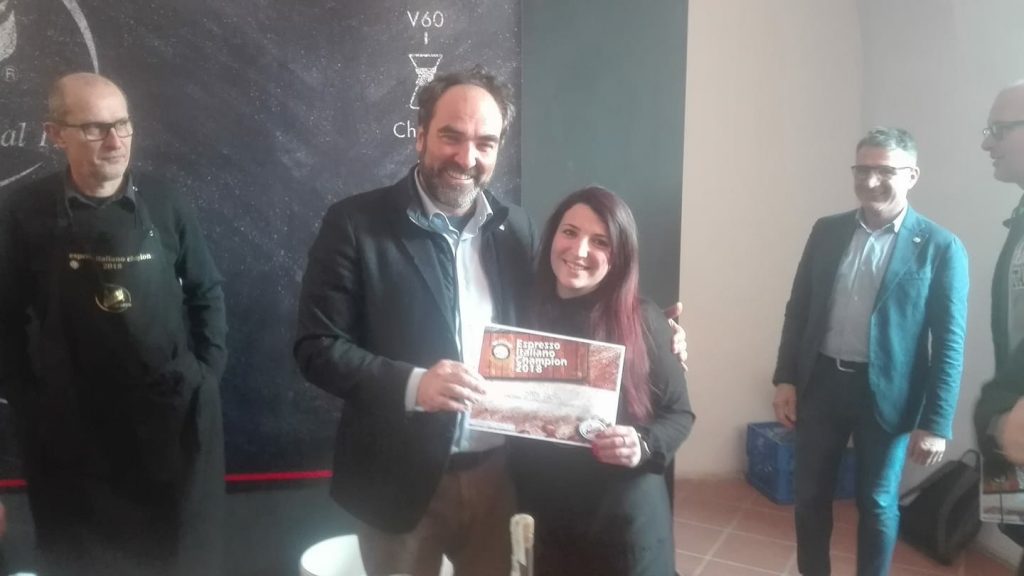 This year the protagonists of the seventh edition were welcomed in the splendid setting of Finalborgo, one of the “most beautiful villages in Italy”, which opened its cloisters to welcome the six baristas who participated in the preliminary race on Saturday 17 March 2018, set up by La Genovese in the coffee room inside the “Salone del Agroalimetare Ligure” (16/18 March).

As always, a lot of professionalism and few rules: calibrate your equipment and prepare in just 11 minutes 4 espresso and 4 cappuccinos. But the Espresso Italiano Champion is not an easy race and the judges have always been very attentive to every single gesture, from grinding to service.

Sara Trotta, twenty-seven years old, works at the Bar Sbuccia of Finalborgo and has already qualified for the final stages of the INEI barista championship in 2015. Sara attended the the Espresso Italiano Specialist course of the International Institute of Coffee Tasters ( Iiac) and the Barista courses of SCA Coffee Diploma.

In addition to technical judges assisted by a group of tasters of the International Institute of Coffee Tasters (IIAC), coffees and cappuccinos have been screened by the sensory jury that operates blindly according to the standards of IIAC.